G-MET TECHNOLOGIES engineers have developed their experience in major research programs such as the Jules Horowitz experimental reactor. Our team has strong skills in two-phase thermohydraulics and knows the issues related to the Nuclear industry.

The control of the code CATHARE2 (Code for Analysis of THermalhydraulics during an Accident of Reactor and Safety Evaluation) gives G-MET Technologies a strong position in the field of thermohydraulic calculations applied to severe accidents. Our engineers work with respect and knowledge of nuclear safety constraints.

The expertise of G-MET Technologies’ engineers in two-phase thermolhydraulics allows them to finely analyze the stages of a severe accident scenario as well as physics. Thus, the phenomena of boiling point (DNBR, Departure from Nucleate Boiling Ratio), oxidation of fuel cladding (reaction Zr / H20), cladding rupture, rewetting in wall, reflooding, thermosiphon effect and other complex transient behaviors are mastered by G-MET Technologies engineers.

Moreover, the neutron / thermohydraulic couplings (moderating effect, Doppler effect ..) are also part of the phenomena that can be modeled with the CATHARE2 code. The knowledge of the Fortran language also offers our engineers a perfect flexbilty with the possibility of modifying equations and correlations used, especially when using CATHARE2 in particular physical domains.

The CATHARE2 code is developed by CEA, EDF, AREVA and IRSN. It is a pseudo 2D code with six equations (three per phase) to simulate the thermohydraulic behavior of cooling circuits used in the nuclear industry. 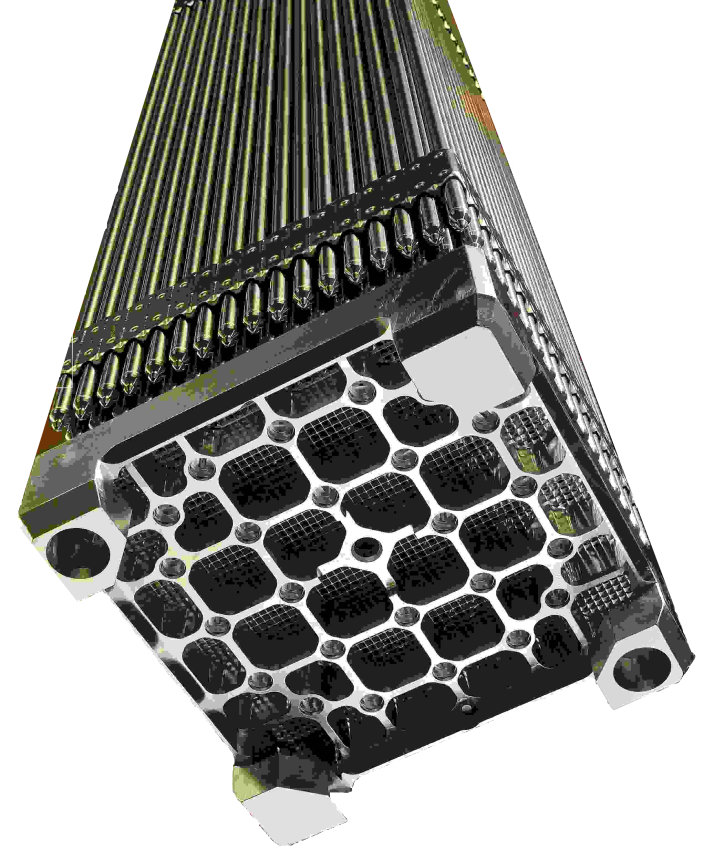 Our skills in thermohydraulics and Nuclear reactors safety

G-MET TECHNOLOGIES, a specialist thermal-hydraulics design office for the CATHARE 2 code, is qualified to meet the following needs: