Mechanical dimensioning is carried out using specific rules established by theory and feedback based on the type of application. These rules are laid down in design and construction codes such as EUROCODES, RCC-M, CODAP, or ASME. Sizing can be done analytically or numerically depending on the complexity of the structures to be studied.

G-MET Technologies proposes to perform mechanical and thermomechanical dimensioning calculations. Sizing is based on a conservative approach. The safety factors and the resistance criteria are dependent on the normative codes used (RCC-M, CODAP, EUROCODES …). Complex designs use finite elements method to determine stresses and strains induced by mechanical/fluid or thermal loading. Assemblies are generally dimensioned analytically using worksheets. In order to optimize computation time, the coupling of beam/shell, shell/solid or sometimes beam/solid can be used.

Our Skills in FEA

The method of resolution can take into account the coupling between thermal and mechanics by the simultaneous analysis of temperature and strain. This is called a strong coupling which is relatively heavy in computation.

In the case where thermal and mechanical problems are uncoupled (material properties not very dependent on temperature or heat contribution due to mechanical strains negligible), it is advisable to adopt a weak coupling resolution consisting in the initial determination of temperature field and then evaluation of stresses/strains generated by this temperature field.

The design under seismic loading concerns the mechanical resistance of structural elements, their assemblies (welds, bolts) and their anchorages to civil engineering.

There are several seismic design methods used in the industry, including: 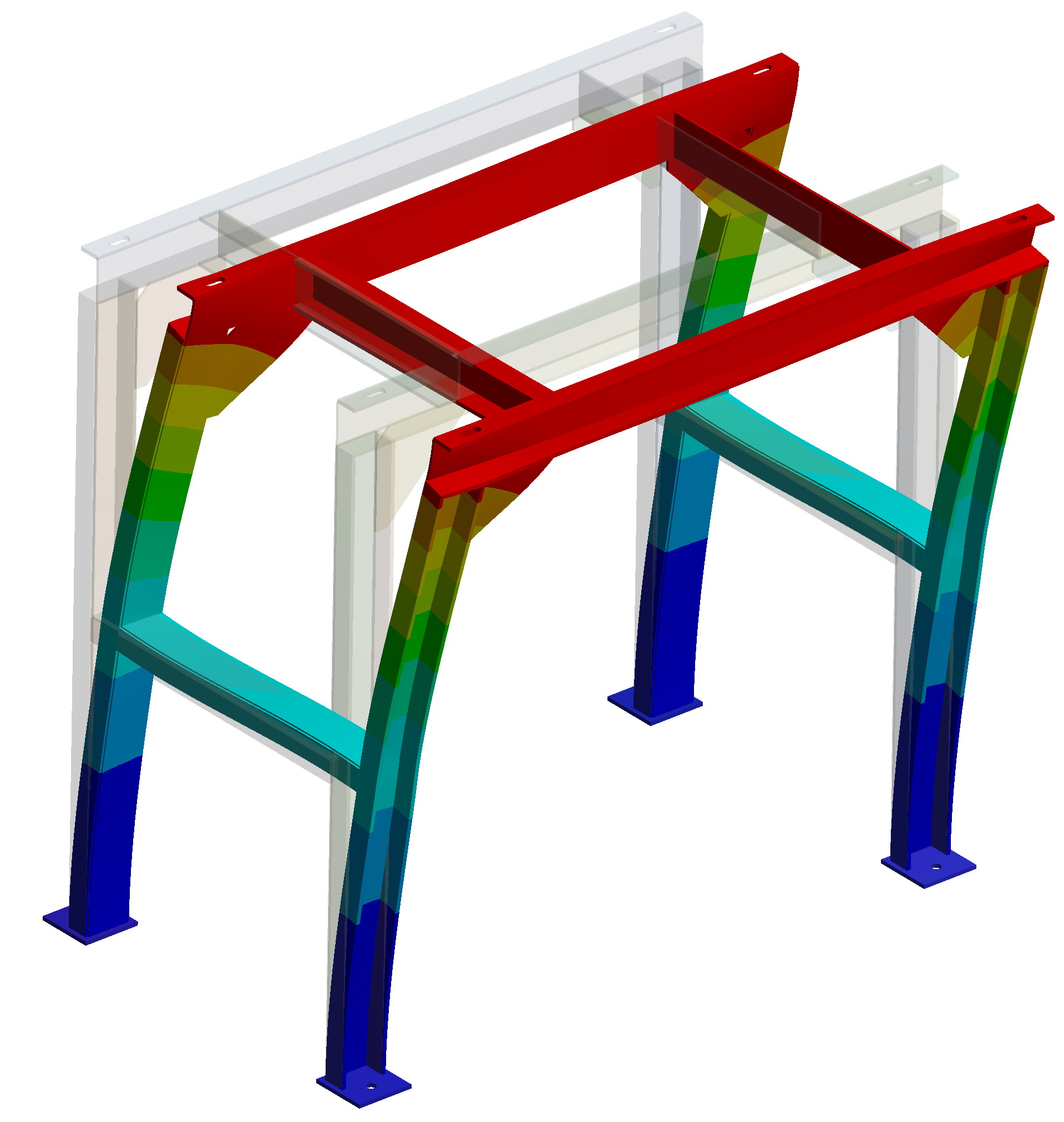 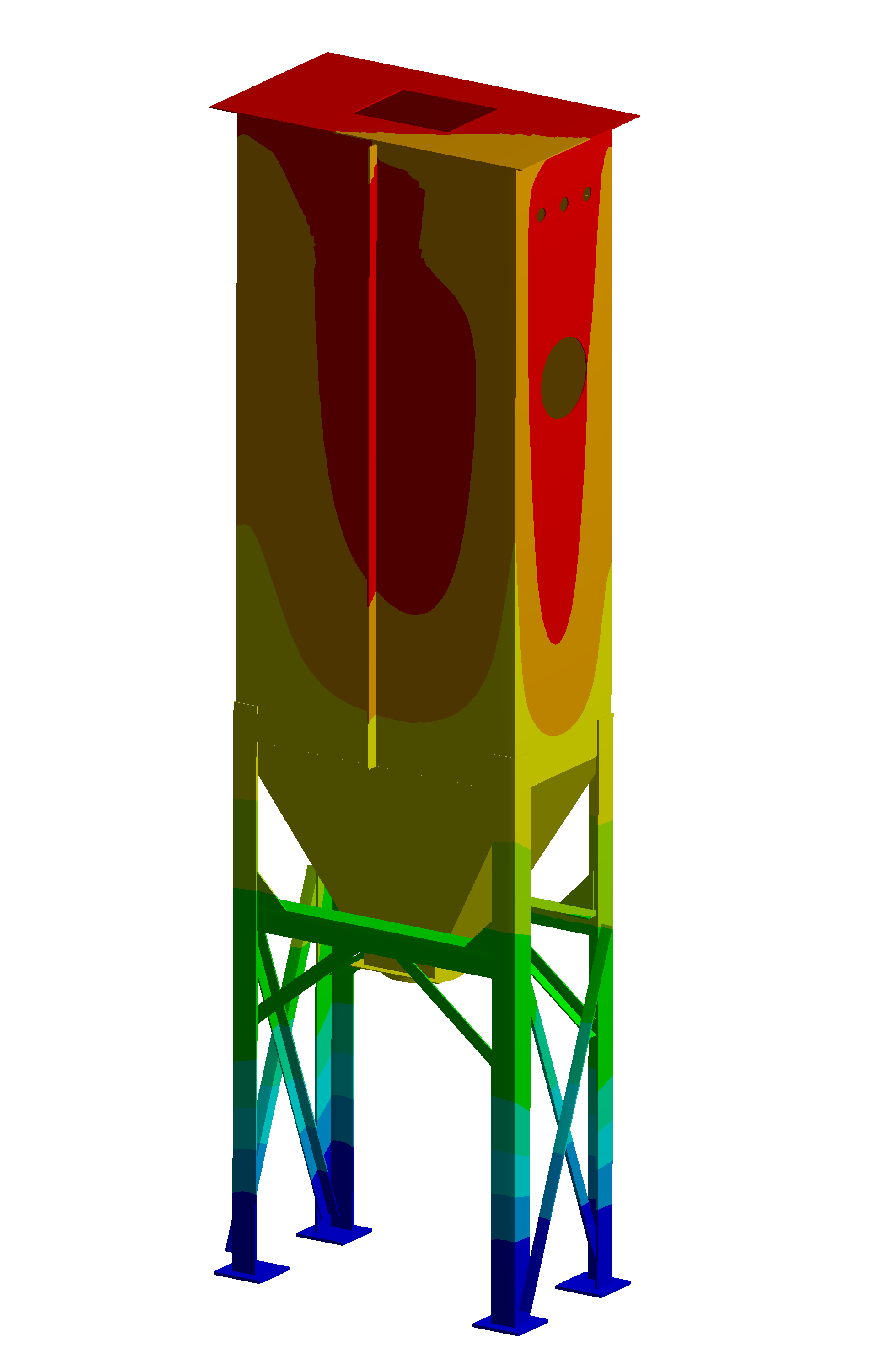 G-MET Technologies is a consulting firm specialized in numerical simulations applied to computational fluid dynamics (CFD), structural mechanics, and heat transfers​. In order to know more about us or to get in touch please visit our contact page or click on the button below.